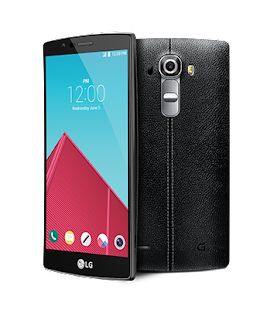 About 2 years ago we started with Sprint and everyone got a new LG G4 phone.  A few months later we learned about the G4’s reboot loop issue, where the phone would suddenly get stuck in a reboot loop and rendered the phone useless.  We had 5 of these phones.  First 2 of them went bad within a week of each other.  We brought the phones into a sprint store and then handled the issue and sent them back for repair or replacement.  I asked about the other 3 and getting them fixed or replaced, but no, they couldn’t do a thing until the issue happens.

Several months later the 3rd one had the issue.  And e few months after that the 4th one had the issue.  Each time we would need to go with out a phone for 2 weeks.  Finally a few months away from the 2-year mark, the 5th phone had the issue.  This time, Sprint said LG’s agreement with Sprint’s service tech company changed and unless we had purchased insurance on they would not help us.  So we were with out a phone but we still needed to pay for it including the buyout price of $200, but Sprint gladly offered us to pay out the rest of the 2 years and trade in the phone for a newer expensive one. 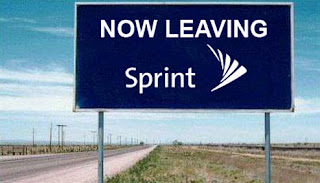 Needless to say, I / we were quite annoyed with Sprint and/or LG’s decision to not support the phone and get it fixed.  It was a known issue for the past 2 years, but all of a sudden fix the problem, replace the phone or stand behind their product.  I called Sprint customer care at least 3 times, including the retention group, to see if they would fix the problem phone or drop the $200 fee on the dead phone they won’t fix with LG.  One day while researching options of what to do… Kim goes to the LG site, calls customer support and learns that they still warranty the product for this issue.  I then get on the phone and confirm a bunch of details, they collect our information, they emailed us a FedEx shipping label, we boxed up the phone (as per directions) and dropped it off at FedEx that afternoon.  In less than 2 weeks we had the fixed phone, no hassle, no cost. 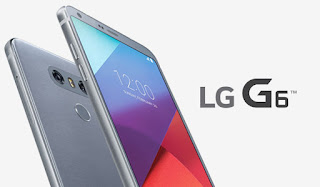 So… LG did in deed stand behind their product and handled the issue quite nicely… but Sprint on the other hand… we lost total trust, faith, and respect in Sprint.  That afternoon we were discussing plan details and how to do the swap at the local Verizon store.  Now that we know LG does indeed stand behind their product and the new LG G6 comes with a 2 yr manufacture warranty, we were more than willing to get the new G6 phones.