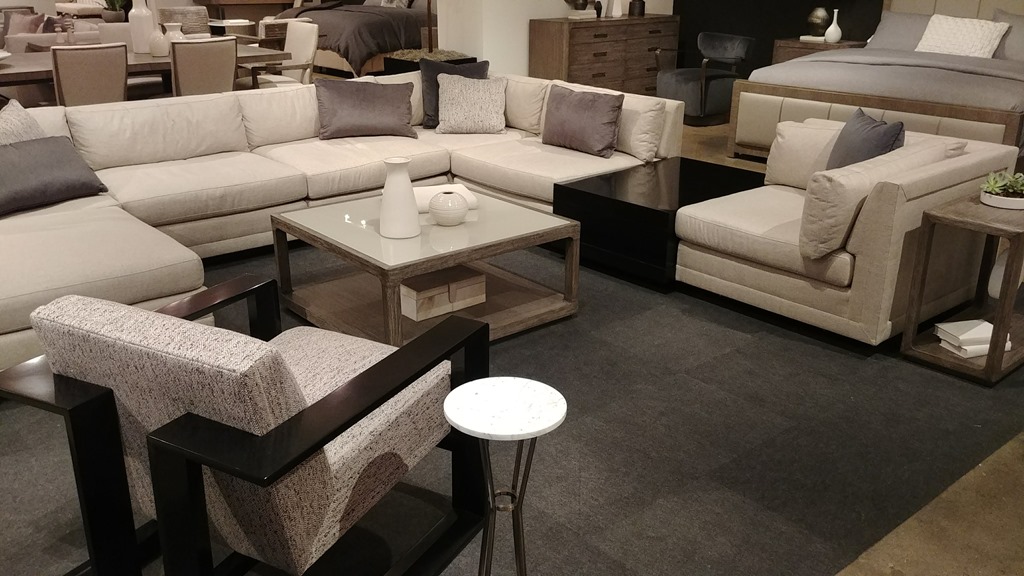 This was my 2nd High Point Furniture Market, but my fourth market (including 2 in Atlanta) that I have made changes and enhancements to our sales market software. At the end of May, I will be at Caracole for a year.

My first High Point market was a bit crazy, I had recently taken on this position and the applications to enhance and support. The code was messy, inconsistent, repetitive and buggy. The database with no foreign keys, no indexes, no restrictions, non-relational with duplicate and repetitive data did not help. So at that first market, there were still lots of bugs to fix with lost registrations, misplaced orders and carts. A few nights we were there well past 11pm and as late as 1:30 in the morning, fixing data and code and testing so the next day may be better.

But… this fall market, nearly a year after I was hired, was enjoyable and a breeze. No lost registrations, orders, items, likes, etc… we (the rest of the IT team manager, network admin and help desk) left about 7pm each night. I even got to check out on of the concerts they have across the street, though the band was … um… awful. So now that I have addressed nearly all the issues in the existing code base, I will begin plans to design and build a new database (with foreign keys, indexes, lookup tables, cross reference tables… a much, much better design. I will convert all code from VB.net and C# to C# and migrate the Web Site to a Web Application that will support WebForms, MVC and WebApi, move all hard coded sql queries in code to LINQ and Entity Framework. Oh, yeah, it is a TON of work, but it may also be a lot of fun.

It appears recent events at a concert in Los Vegas, have ever altered the landscape for other outdoor concerts…